Evolution of the Tonga-Kermadec forearc in response to seamount subduction

In this study, robustly tested, velocity-depth and density-depth models are synthesised with existing data from the Tonga-Kermadec margin to reveal along-strike variations in the subducting and overriding plate structure.
In regions north and south of the point of LRSC subduction, the incoming Pacific plate displays

, respectively.
Around the LRSC-trench intersection, the trench axial depth decreases by 4 km and normal fault throw is reduced to

1 km, suggesting the seamounts reduce subducting plate deformation.
The forearc structure is dominated by the extinct ( 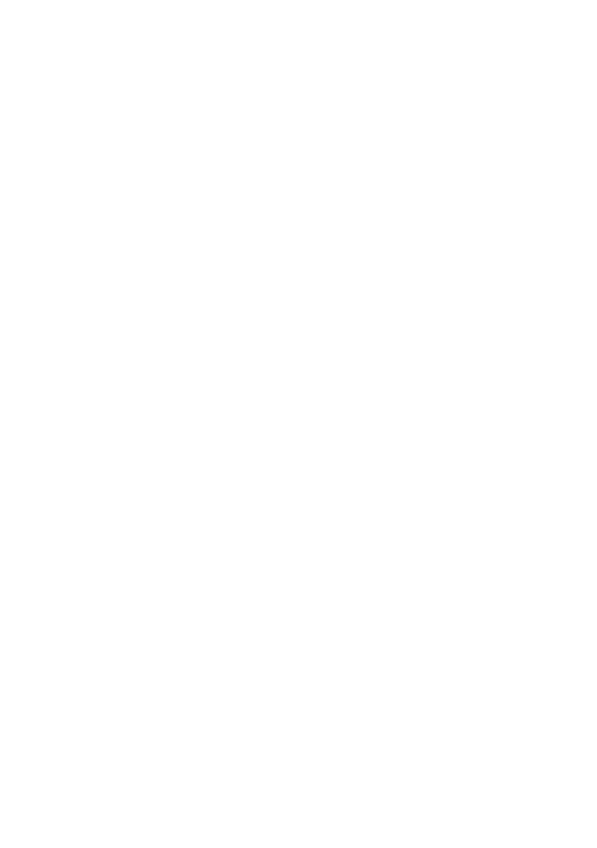 S, predating LRSC subduction at the margin.
Beyond this region, the overriding crust formed as the south Fiji Basin opened

35 Ma.
Within this framework of existing crustal structure, LRSC subduction promotes erosion of the overriding crust, forming a steep unstable lower-trench slope.
Following seamount subduction, trench-slope stability is re-established by the collapse of the extinct Tonga arc, suggesting that seamount subduction commenced at 22

S along the margin.